BSS Diploma in Visual Media is a diploma level Media related course. “Visual Media” is a colloquial expression used to designate things like TV, movies, photography, painting and so on. Visual Media entertains, informs, educates and motivates people. No matter whether it is the artist’s sketch or a computer-generated animation, the task of both is same: to communicate the ideas, messages and content by involving the viewer in the experience. In India, Broadcasting industry is leading with approximately 800 satellite television channels and a huge number of subscribers. Also, the Animation, VFX, and Game industry in India is growing huge with numerous international giants pitching in. All these and more proves that there are numerous promising opportunities in this field for skilled personnel groomed in a creative culture.

Candidate should have self-motivation, commitment and dedication to work. Creativity is one of the main factors for the success of a Media person. They should have a keen eye for detail, a critical mind, the ability to listen to others and to work well as part of a team. They should also have a general knowledge of cameras and digital camera technology. It helps those who want to know the 3-D design, drawing and photography skills to design video games and Web pages or edit film and video.

Visual media can encompass a wide range of career fields from film, television, advertising, Newspapers etc. Other areas of employment include:

Students who successfully complete BSS Diploma course in Visual Media with plus two qualification can directly get the admission  for the third year of BSc degree course in Mass Media provided by Singhania University.

Those who complete BSS Diploma course in Visual Media with SSLC qualification can directly get the admission  for the second year of BSc degree course in Mass Media provided by Singhania University.

BSS Diploma is not easy to achieve because a lot of things you need to process for this. As college-paper reviews said the more you focus on books and lectures the chances are high to pass it. 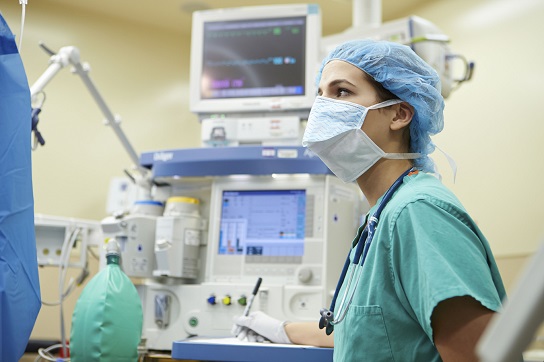 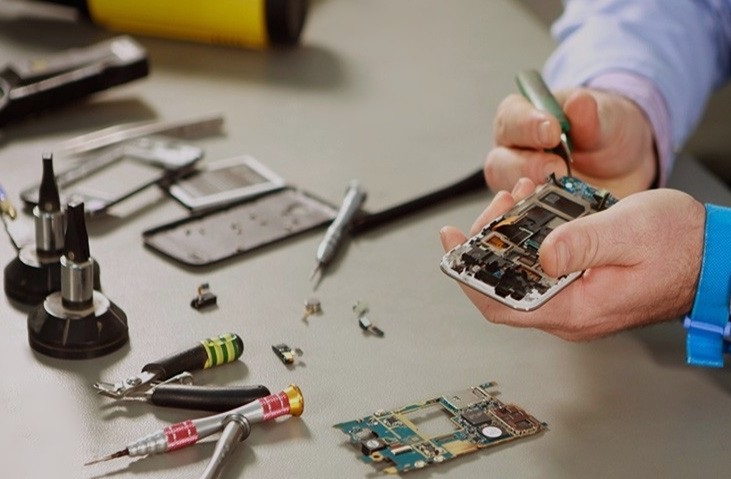 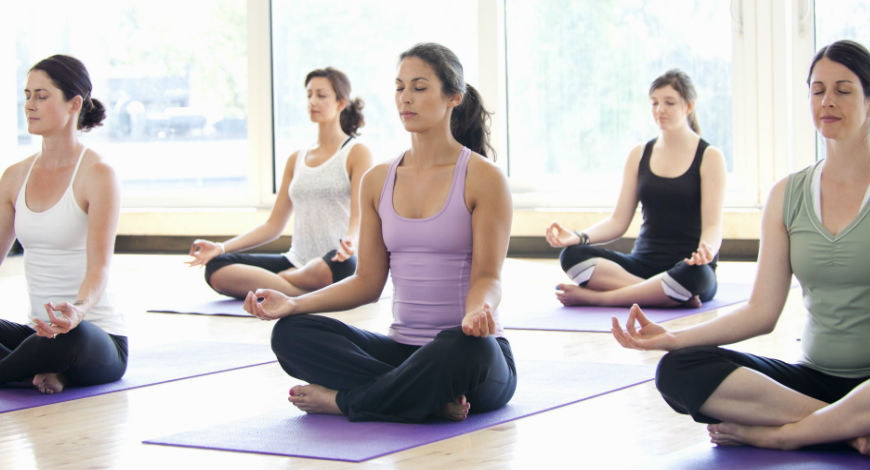 Yoga is essentially the art and science of healthy living which focuses on bringing harmony between the body.. 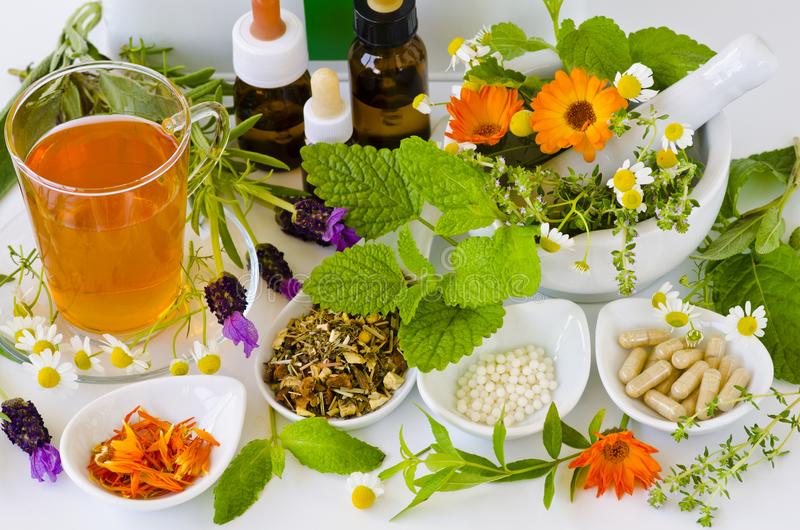 There are many different methods of processing medicinal plants for therapeutic uses. Some are extremely basic, simply involving the crushing of the fresh plant or parts of the plant and using it directly as a medicine. others are extremely comple.. 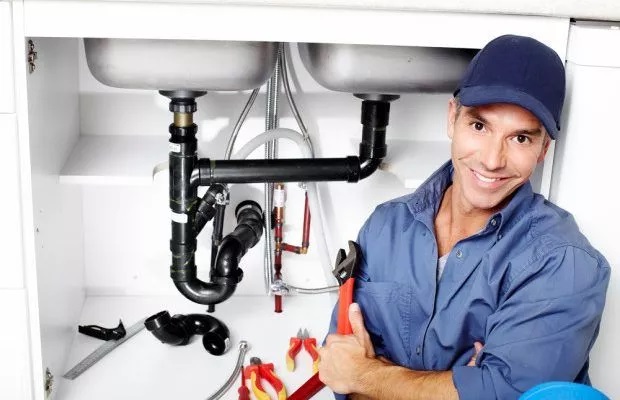 Plumbers install and repair pipes that supply water and gas to, as well as carry waste away from, homes and businesses. They also install plumbing fixtures such as bathtubs, sinks, and toile.. Anganwadi is a type of rural child care center in India. They were started by the Indian government in 1.. A cold storage technology is a complex thermal system that works for the preservation and efficient util..

Art and Craft is a type of art that typically refers to the assembly of handmade goods. This type of art.. Hydraulic Mechanical Engineering is hydraulics and fluid mechanics, or the study of liquids. Whether des..

How to get admission for diploma in Visual Media?